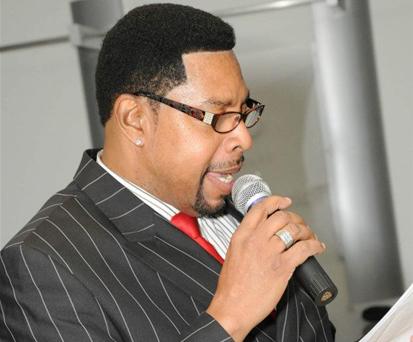 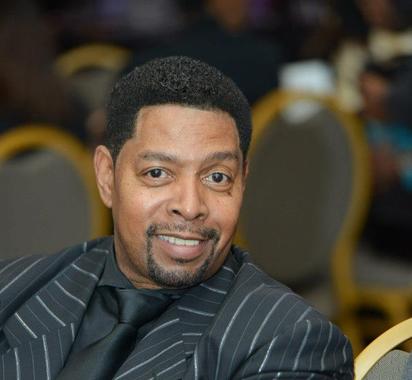 About Dwight McQueen, When it comes to executing a special event or an entertainment production, there is no one more experienced and creative as Dwight McQueen.

As CEO of Events by Dwight McQueen, Inc. Dwight has accomplished himself as one of the most sought after event planners in the business.

It all started 20 years ago when Dwight was living in New York City and got his rookie start at the top Event firm – Mallory Factor Associates, Inc. There he learned the art of producing major special events for clients like IBM, Toshiba, 3M, Proctor and Gamble and many other fortune 500 companies located in the north. Also, featuring many talents like Bill Cosby, Jay Leno, Natalie Cole, and others.

From there Dwight was recruited by the New York Convention and Visitors Bureau, Inc. as a Convention Manager where he developed himself in the field of group meetings and conventions.

In 1984, at the request of Mayor Andrew Young, Dwight was hired by the Atlanta Convention and Visitors Bureau, Inc. as a National Sales Manager and remained there for over (7) years. Dwight was the number one salesman of the month on numerous occasions as a member of a team that won the 1996 Olympic Games, (2) NFL Super Bowls and many city wide conventions, trade shows and corporate meetings.